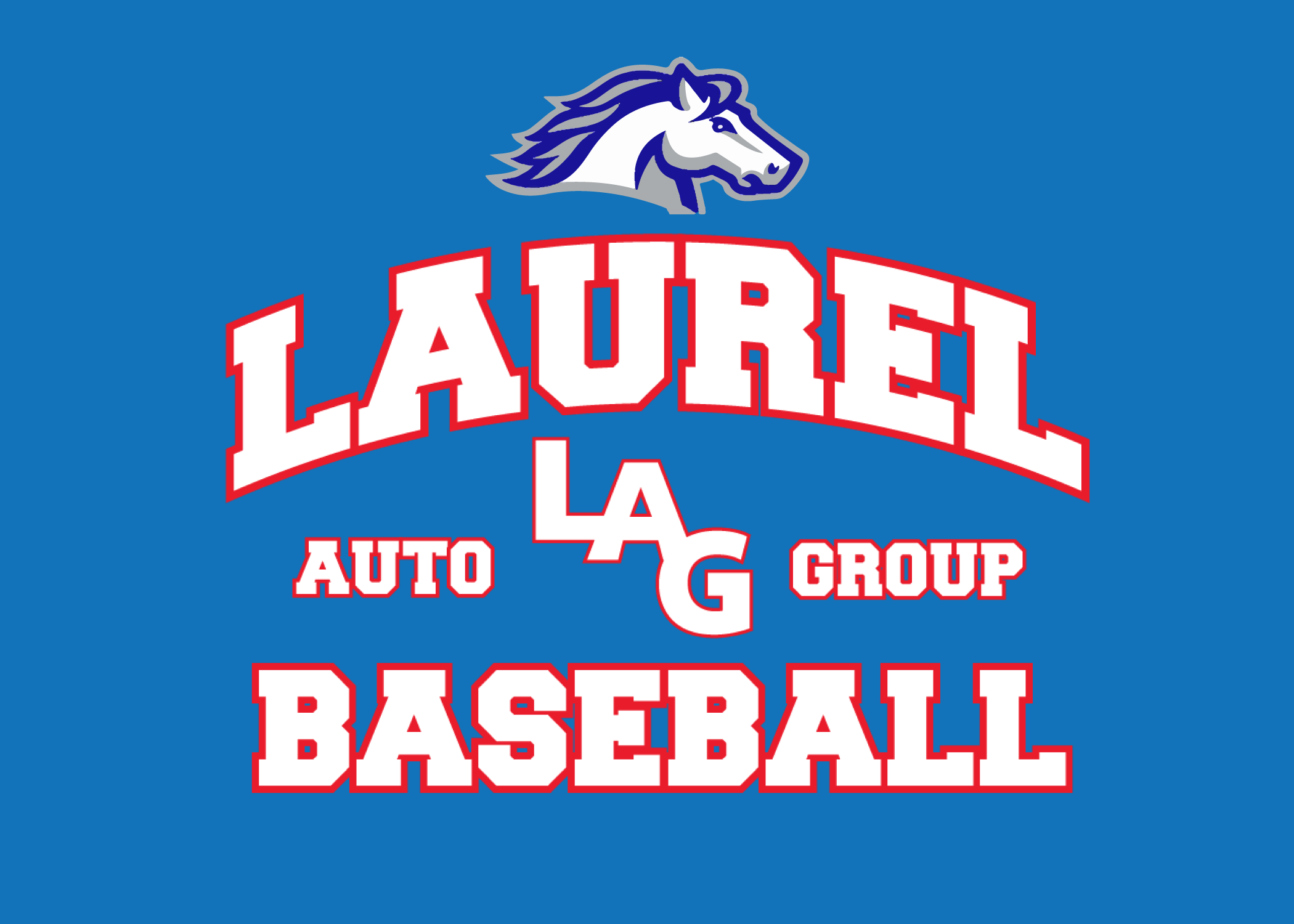 In the first inning, Laurel Auto Group COLT got their offense started. Chris Hasse singled on a 2-1 count, scoring one run.

Blake Henry went 2-for-4 at the plate to lead Johnstown Construction in hits.